My flight home was in the evening, so I still had a full day available. Considerations for the day were as mentioned in an earlier blog I had made the decision to drive back across the N roads, not the Motorway due to the Toll issues. Paulo and Maria had asked me to call by the office in Castel Branco on the way, plus I had to call into the Correios (Post Office) to settle my motorway toll charge for on the way down on Monday.

So the plan was to get up early, drive up to “Our Property” have a wander around take a few pictures, then head into Castelo Branco for lunch time, pay the tolls, visit the Remax office, get some lunch and head off about 1:00pm to get back to  Airport for 6:00pm for the flight at about 7:30pm ish. 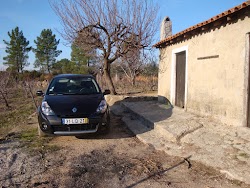 It was very cold when I left the hotel around 8:00am the temperature on the car was showing -2 but it was still very clear and the sun was out. It took about 45 minutes to get to the property, it was fascinating to watch the temperature change on the car, it dropped as low as -4 but as I got nearer to the property it started to rise. 0, 1, 2 ,3 as I got closer 8 and as I pulled on to the land a amazing 14 degrees.

We have been told that we were in our own micro climate, but this was impressive.

I spent about an hour just wandering around, everything seemed so familiar and so right, but it was still hard to comprehend that this was now ours! With great delight I removed the Venda , For Sale board and put it round the back of the hut. Whilst obviously it was fine to do this, I still actually felt guilty about doing it. I took a lot of photos some of which you can see on this blog. These photos I am sure will prove a great source of comparison as the project progresses. 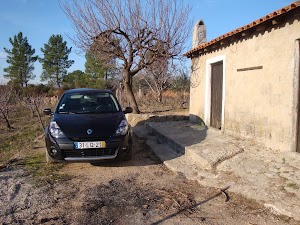 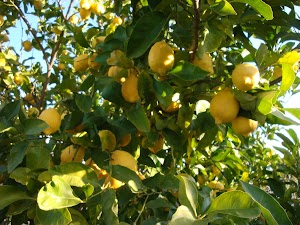 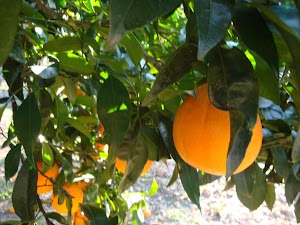 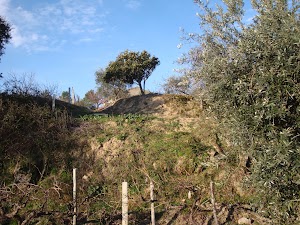 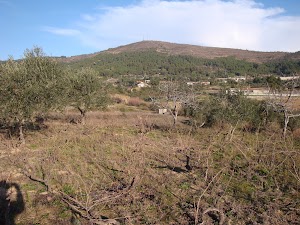 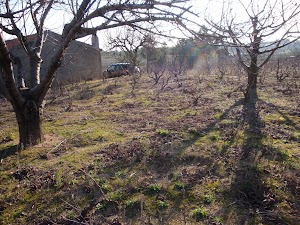 Around 11:00am, I packed up got in the car, set off for Castelo Branco and pretty much followed my plan, everything worked out well and I was back home in the UK around midnight.