Well we have had a great week, the weather has just been incredible, continued through the week with blue skies and wonderful temperatures, shirts sleeves the order of the day, maybe not quite shorts though, although pretty close. 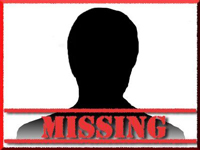 We never saw another builder for the whole of the second week, which was a bit disappointing and a little disconcerting, we emailed the Project Manager a couple of times and he was I think struggling to get in touch with Marco. We did get some feedback that they would be on site of the Thursday to level the land as per the agreement we had made the previous Wednesday, but nobody appeared. We think this may just have been a communication thing; it would have taken a couple of days I’m sure for Marco to arrange for the JCB (digger) to get the site anyway. 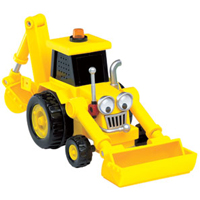 All in all we have had a great couple of weeks, work has progressed, just a bit disappointing we didn’t get to see much of it, but it’s still early days. The news is that there should be a bigger team on site in the next week or so, so we will see. I will keep you informed.