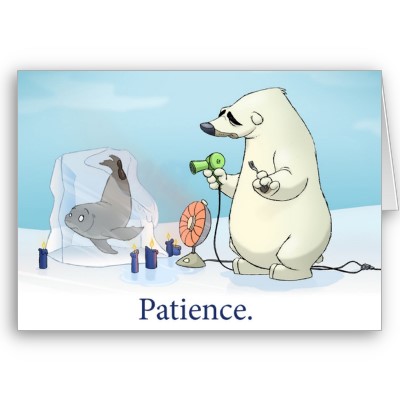 Only been back just over 2 weeks and only actually have 6 weeks to go before we go back, but watching the temperatures gradually rising and the summer coming at last to Portugal only tries the patience to getting back and getting on with the build.

We are still in the waiting process for the builder’s quotes, Plataforma are telling us that Marco has done his and they are just waiting on it being delivered. Not sure how they are with a second quote. I do ask but I guess because they have no news we don’t hear anything.

We know form Maria and Paulo at Remax that it’s at least 15 days from out last meeting before we hear from the builders they are in touch with and its only been 10 (working days) so far. Not sure if that’s one or two, I suspect its only 1 at this point.

That’s one thing I have definitely noticed with the Portuguese unless there is any news they just do not update. I guess it makes sense in many ways, but it is always nice to know that at least they are top of things.

I guess I am writing this as its raining again here in UK and one just thinks, sighs, moans and then gets on. I guess on the plus side it is Friday and the weekend is nigh.

May be Ill just drop another email to guys at Plataforma and see if there’s any news.