December has been the month of the garden, the main focus has been getting irrigation system installed around the house and grassing the area around and by the pool. The guys have done a great job, but if course with the new soil and the current rain, we can start to see the areas that will need further attention later.

As explained in November’s update we have split the work between two people, just because of the differing types of areas. The gardening type company have completed their work, and seem to have done a good job, but of course everything is new and needs to settle and bed in, so whilst we don’t want it, we have to expect some settling in type issues that will need to be sorted.

The agricultural guy didn’t start in December, although he did promise to start by the time we arrived on the 30th. Walking around yesterday we can see signs of something being started, so that could be him, but we can’t be sure. It is in an area that we didn’t particularly want anything done, but he kept saying to Paulo that he was going to do the area anyway, so we suspect it may have been him.

The photos this month show the change as progress was made over the month.

1st December – The irrigation for the grass areas is installed 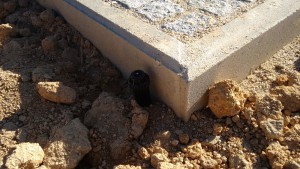 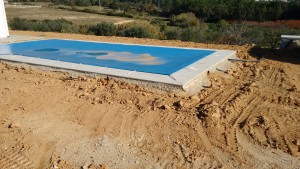 2nd December – The soil arrives for the grass areas. 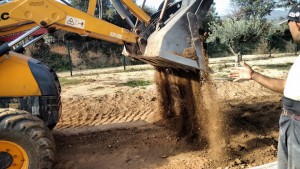 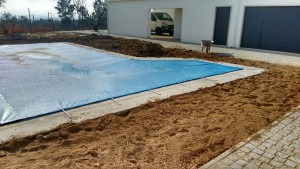 17th December – The main areas are done and the grass has already started growing. 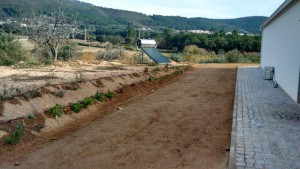 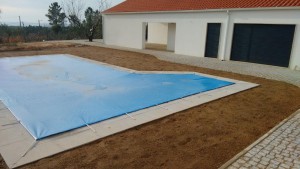 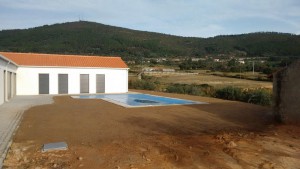 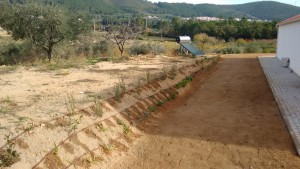 23rd December – The bushes have been planted along the fence and the grass is getting longer, need to get a mower soon, I am a thinking. 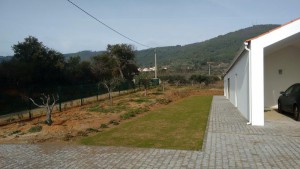 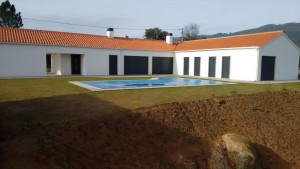 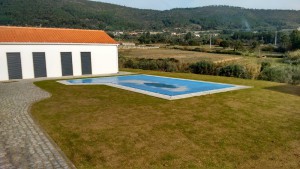 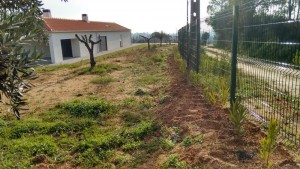 This entry was posted in 2015, Construction Update, General, Project Portugal. Bookmark the permalink.